Warrens Exposé - "The Pit of Perversion" 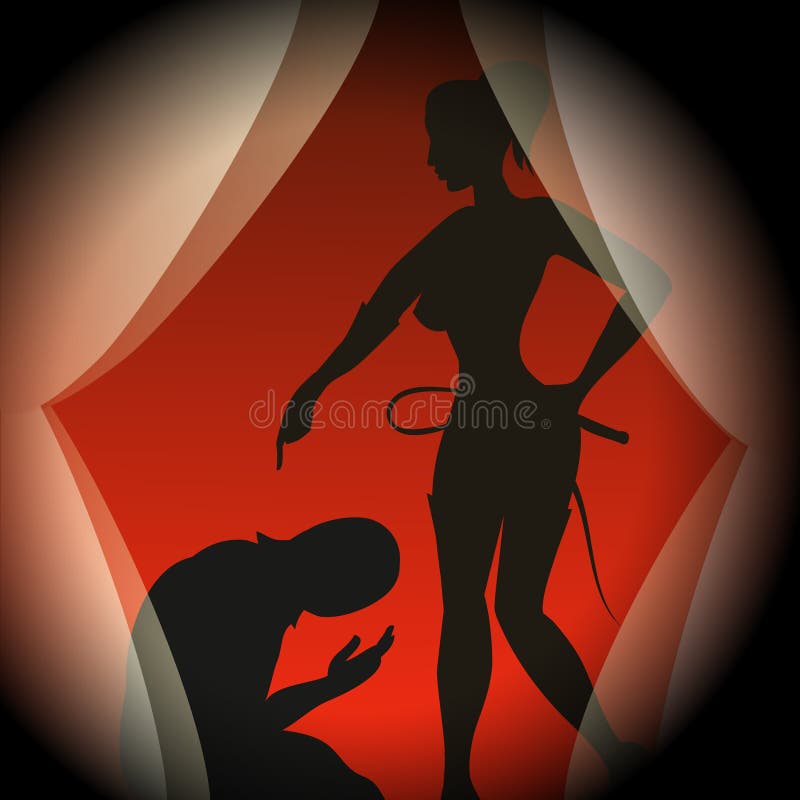 Years ago, when it was revealed that there was a hidden gang of gnomes lurking beneath the city in a dank gutter they call "The Warrens", completely out of reach of any laws and standards that make Waterdeep "The City of Splendors", many of our fellow citizens were extremely concerned. Well, thanks once again to the expert investigative skills of the Sword Coast's most dependable news source, The Daily Trumpet has now confirmed that those concerns were not at all unfounded.

Sources have revealed that this shady underground hideout for the most deplorable smallfolk in all of Waterdeep is in fact a den of sin and depravity of the worst kind. Under the half-hearted guise of an ordinary leather shop the halfling named Ruby Dee, a known sexual deviant and heavyset harlot, is running a clandestine operation of unimaginable horror. The plus-sized plunderer of all things decent lures the city's elite down to her den of degradation and forces them to perform the most humiliating and heinous acts while she laughs and tortures them. Respected nobles and wealthy businessmen have lost fortunes after repeatedly being charmed into the clutches of this voluminous villain. Sometimes even several times in a day! There is no limit to the moral vacancy of this corpulent concubine.

City officials, patriarchs of noble houses, and merchant guild officers have all been contacting Ruby to share their outrage via her "Discreet Appointments Contact". Hopefully they can soon put an end to this depravity.

*Fiddlesbee Freemoth is a veteran reporter for the Trumpet, a five time winner of the "Beacon of Truth" award. He enjoys spending time with his friends and helping out at animal shelters when not putting his life in danger alerting Waterdeep of corrupt organizations and other injustices ingrained in Waterdeep society.
DM whana-be
Top 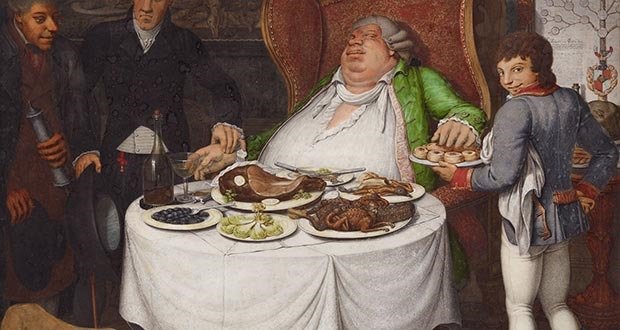 Reliable sources tell us that the City of Waterdeep is nearing financial ruin with the treasury drained by recent renovations to the castle and summer house of Paladinson as well as the masked lords. Tax money that was destined for the salaries of the good Watch and Guard has been squandered on gaudy and ostentatious diamond encrusted gold chamber pots, imported Maztican hardwoods, Thayan carpets, and lavish feasts of rare imported delicacies gathered across Faerun. Even the support of orphanages throughout the city has been cut.

An inside source was present at a recent council of the Masked Lords. The lords were setting the table to address simmering tensions between Alathene and Vanarak Moonstar. Out of nowhere the processions were cut short when Paladinson cleared the chamber to have a carpet installed at the cost of over a hundred thousand gold dragons! This while our city employees are about to find that there is no gold to pay their salaries! Now A castle insider associated with the city treasury tells us that a new tax is being proposed on anyone without children under 12 years of age. When will this end?

*Fiddlesbee Freemoth is a veteran reporter for the Trumpet, a five time winner of the "Beacon of Truth" award. He enjoys spending time with his friends and helping out at animal shelters when not putting his life in danger alerting Waterdeep of corrupt organizations and other injustices ingrained in Waterdeep society.
DM whana-be
Top
Post Reply
17 posts