When you have seen more than two and a half centuries of life, you have forgotten far more than you have remembered. What you do remember tends to have some degree of trauma attached. Memories usually need a trigger, be it a name, a face, a touch, or in this case a smell.

The shit of a human baby. It somehow smelled both sweet and offensive. He was used to the crying, he heard that all the time in public, and rarely was it traumatized enough to traumatize him. But for some reason, the barest whiff of that fermented fruit smelling shit took him back to a place he did not want to go. Back to another continent, back to a battlefield, and back to memories he had tried to drown by weighting them down with rocks of denial in his sea of regret.

Amazing how buoyant these things were, given wings by a over ripe fragrance. 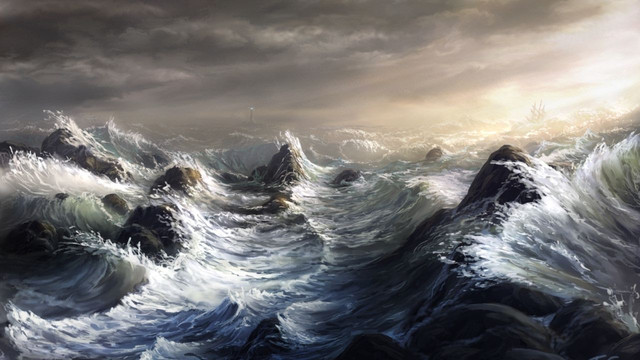 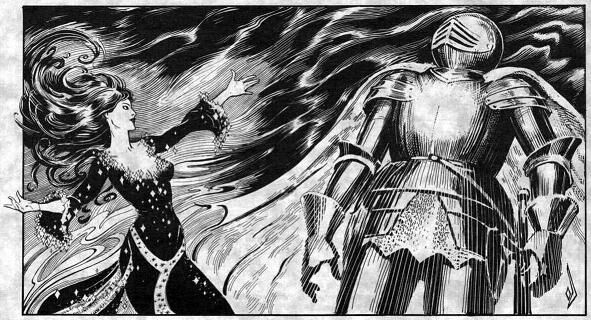 In basement of the Hall of Heroes was filled with a number of tomes on battle and warfare and tactics and military treatise. Even for a seasoned soldier like Hans it was dry dry stuff. However, being a devotee of the Watchful One meant often enduring an inordinate amount of suffering and mind numbing boredom so Hans resolved to improve his mind by reading the tomes in order of relevance to what he does.

After wading his way through the bog of Supply Chain Theory by Brukner and Advanced Siege Tactics in Asymmetrical Warfare by Kahn, Hans had his eye caught by a small dusty volume tucked in amongst military accounts. A gold spine flaked leaf to his touch showing gritty vellum beneath. His fingertips stained with gold Hans cracked open the volume titled The Maztica Expedition of 1361dr. Just as slowly he closed it again, exhaling heavily. He looked around the darkened room, the giant marble checkered was empty, all pawns, pieces, and prisoners were asleep.

It was just him, the book, and the fireplace which he drew a chair close to, as he settled in for what should have been a familiar read.

Some hours later, he closed the last page and set the book down. He laid a hand upon it, his wide palm and subby fingers unable to cover it and the contents. What he had just read was a factual account of what happened. But they only told half the story; nowhere was the mis-steps, the mis-communications, the mis-fires, the mis-takes, the mis-sing husbands and wives, and children. All this begged the questions.

A moment of panic gripped him, before being soothed down by Helms favor.
12.August.2015: Never forget.
Top 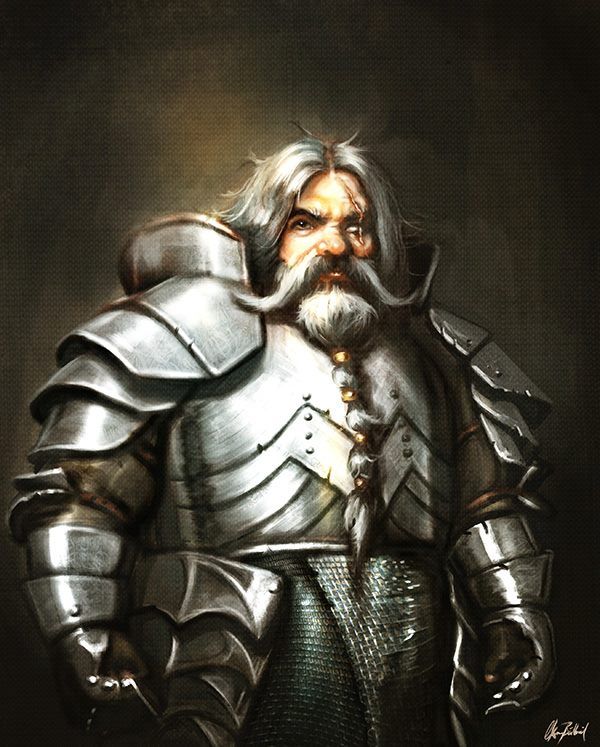 Being in a highly successful and storied order like the Companions of the One True Vision comes at a certain cost to ones wellbeing. First there is the dedication of ones life to a higher purpose, which is to say - one stops being a selfish prick. Next there is the mental trauma that comes with being exposed to the ultra-violence of being a warrior of faith against other faiths. Not least in the stress of fulfilling the particular flavor of whatever dogma or domains ones deity demands.

In the case of Hans Copperpot, it means he left his clan (which to be fair had largely left him first) and his support networks. He has been exposed to sights and sensations and slaughter that no one should have to endure. All the while for the last hundred odd years he has been religiously obligated to be hyper-vigilant and watchful, and holding his water and dirt all day without relief.

People assume that the "gifts" given to paladins are just that. No, they are not. The deity granted abilities of laying of hands, aura of courage, divine health, and removing disease are simply coping mechanisms to keep the holy warriors upright and functioning in a constant state of breaking and repairing. 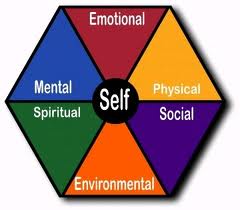 Tiny dusty floating motes of ash weaved their way through the air of the tap room, dislodged from the ceiling above, by cavorting succubi. They danced with each other, spinning and flirting before finally finding rest on the dusty floor, awaiting the tread of men to be bought to life again. Hans gave them no such luxury for he had stopped moving long ago. His preparations were complete, now was the time to wait. Watch, and wait.

The door to the bordello above was wedged shut with splintered chairs. Tables, stools, and long abandoned candelabra were now his compound, protecting his flank and providing some small comfort that he was still in control of his environment, however token his fortification. The shutter next to him was barely cracked, allowing him a sliver of vision out onto the street. Handfuls of ash had been gathered and swept into a table-cloth before being placed securely in his pack. All that remained was to wait. Watch, and wait.

His reddened rheumy eye irritated from the constant itch of the otherworldly plane blinked but a few times every minute as Hans watched and listened for the sound of mail on armor. Sounds that would signify either soldiers of Water or Shadowdeep. One to be wary of, and one to attract. The other sound to listen for, far more sinister than a metallic chink was the slippery silk rustle of shadow on shadow. Almost imperceptible whispers that might precede his own shadow lengthening and reaching around his Helm, stretching out their fingers for his face, rending his… ENOUGH!

There is a creation story within dwarfdom that speaks of a time before light, when the sky and earth hugged each other so tightly that their dwarf children could not move or breath as they were trapped between them both. The dwarfs talked amongst themselves as they lay entombed and resolved that they needed to be free and turned their bodies so that their backs were against the stone that they loved so much, and their feet set against the sky that pinned them down, and they pushed.

At first it was a futile effort, but as more and more backs were set, and legs began to push, things began to happen. The ground cracked beneath their strength, and the sky lifted, allowing the sun to illuminate the world around them. Living as they had in darkness for all their lives the dwarfs were not used to the sun and sheltered in the caves and cracks and ravines they had made with their efforts, so they lived in the shelters they had made.

Right now Guardian Inquisitor Hans Copperpot of the Companions of the One True Vision felt entombed, with the weight of the sky upon him. There was a hand of pain around his heart, and it was squeezing. The letter he has read thrice was on the desk in front of him.

“We regret to inform you…”

Hans felt a massive and crushing pang of guilt at that. As much as theirs was a rival order of Helm, they were his brothers of faith who had crusaded against evil at its most sinister and obvious. When Kiber had spoke longingly of Captain Amaurri and his blue eyes Hans himself knew the appeal of the Shining Knight ideal, as clichéd as it was, and was jealous that it was not he on that pedestal.

Hans had drawn a lot of identity from the Companions, he had brushed off snide comments of war crimes and arrogance as jealousy and envy of their prowess and achievements. The old joke had been if you wanted a parade you summoned the Vigilant Eyes, if you wanted to win a war you summoned the Companions. Now they both paraded the streets of Shadowdeep, a mockery of their service in the prime.

Which left Hans the survivor and last dwarf standing in the region. This was beyond devastating, this was a crisis for the church, and this was a crisis for Hans. There was no precedent to this, there was no training for being the only Guardian left in the region, there was no training for how to be an inquisitor when there was no one left to investigate. There was effectively no order from which to pin his identity and take self-worth. There were no backs to set against the stone, and no legs to push with his.

There was only Helms image from which he now had to re-build himself and a militant order in Waterdeep.

If only he knew what that was meant to look like. 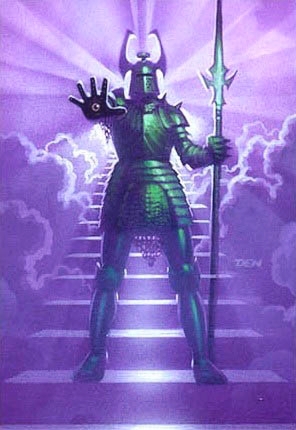